The DTH editors started a tradition in 2010: On the DTH’s birthday — Feb. 23 — we take a staff photo either right before or after the cake. Here are birthday photos from the last several years. (The 2011 picture is missing from the DTH server. If anyone out there has it, please share!) 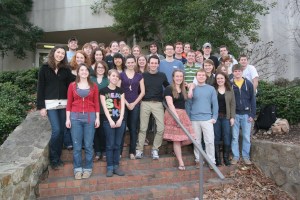 This photograph of DTH staff was taken on Feb. 23, 2010. Andrew Dunn was editor-in-chief; this was the last staff to work in the Student Union newsroom. 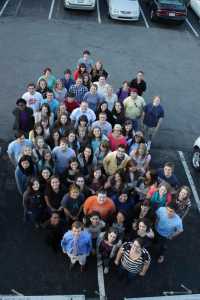 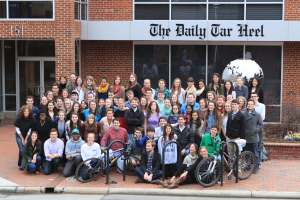 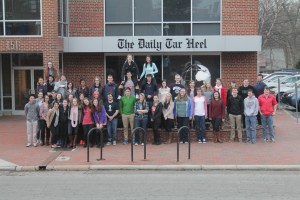